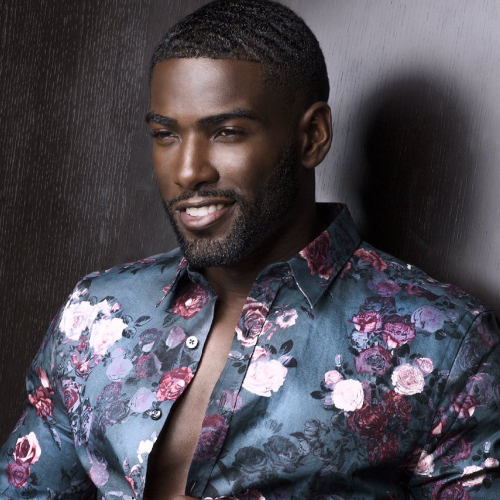 This week, we go Off the Cuff with entrepreneur, influencer, and model Donny Savage. Donny reveals how the COVID-19 environment has impacted him as a creator and what he is doing to maintain his physical, emotional, and mental health during these challenging times. He also provides valuable insight into what it takes to make it as a high-level social media influencer.

In this interview, Donny discusses the following issues:

Donny Savage’s birth-name is Donnelle Blaylock, Jr. He was born on February 8th, 1992 in Grand Rapids, Michigan. He got his first job as a sales associate at FootLocker and then went on to become a real estate agent and model. Then in October 2015, he went viral on Facebook and Instagram with a 17-second video of him eating a Hershey’s chocolate bar with the caption, “Is this too much chocolate, ladies?” He even enjoyed appearances on television shows like the Wendy Williams Show and others.

This viral moment completely changed Donny’s life and catapulted him to national fame. He put his real estate career on the back burner and concentrated on his modeling career. He is a big food blogger on YouTube, appeared in numerous viral music videos and has recently started a podcast which will come to fruition soon.

Donny currently resides in Los Angeles and has over 400,000 followers on Instagram.