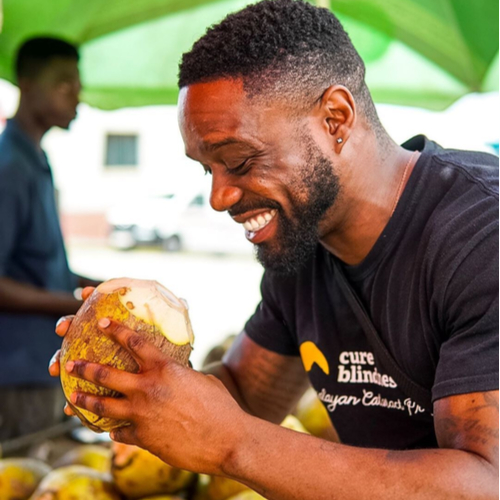 OFF THE CUFF with Klarity on CBD, THC and Hemp

This week we go Off the Cuff with entertainer Klarity, aka Greg Davis, Jr.

With most states moving toward legalization of cannabis, this is an opportune time to dissect the issues surrounding weed. Klarity provides some much-needed clarity to provide perspective.

In this interview, Klarity addresses the following key issues:

Greg Davis. Jr, stage name Klarity, is a comedian, actor, and all-round creative guy. He established his reputation by becoming one of the fastest-growing creators on Vine, quickly collecting 4.3 million followers. He is now active on Instagram and other social media platforms.

Greg has quite an acting pedigree, having appeared in three seasons of the TBS show ’10 Items or Less’. He had a recurring role on ‘Lincoln Heights’ and has also been a guest star in the following shows:

Greg has recently completed a feature film and took a short film that he wrote and produced on the festival circuit, winning top honors at the Best Actor Film Festival. He has recently wrapped on two feature films, the Toni Braxton biopic ‘Únbreak My Heart’ (in which he plays LA Reid)’ and a movie called ‘The Eyes.’

Greg was born and raised in Florida but now shares his time between New York and Los Angeles. He is a fitness devotee who is also passionate about empowering others and serving his community.