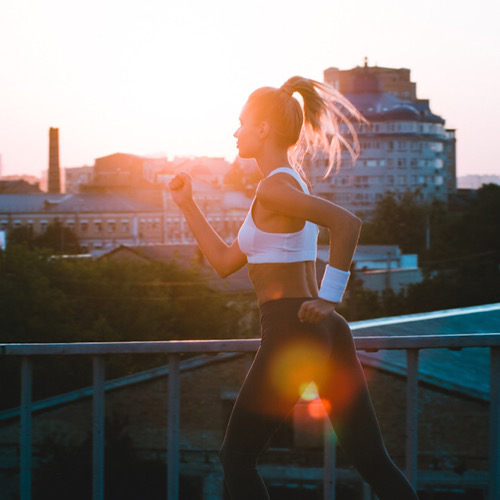 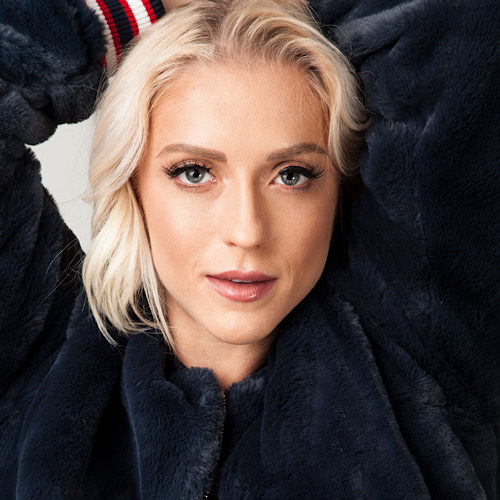 The concept of health is an ever-evolving subject. As we gain more knowledge, our awareness of it grows, changing our perspectives. Things we once thought were healthy may end up being the complete opposite or only beneficial in moderation. One such variable is the effect exercise has on health. Exercise has been hailed as one of the best activities we can do on a consistent basis—and it is as long as it’s done in moderation! Time of day matters, and morning workouts have many benefits.

Early research showed that exercise lessened chances of disease, helped with sleep, increased energy, and caused weight loss all by reducing cortisol levels (stress hormones) and inflammation. Eventually, other studies emerged that showed exercise’s ugly side. For example, excessive exercise can actually have the opposite effect. If not done in moderation it will increase inflammation, cortisol, and disease. Now that these basic qualities of exercise are understood, scientists are delving deeper to discover more. What else can exercise influence? For example, could the timing and intensity of our workouts influence our cognitive abilities?

In today’s busy society, maintaining optimal work performance is very important. As such, a group of scientists created a study to determine the benefits of early morning workouts, in comparison to evening workouts.

One of the most popular debates in fitness is whether it’s better to work out in the morning or evening. Ultimately, the best time is what works with your schedule. Consistency is the key to being healthy and fit. Each individual is different. While some struggle to wake up early enough in the morning, others can’t motivate themselves to go after work. Whichever time you have the most fitness motivation is when you should schedule your exercise!

Aside from personal preferences, morning exercise seems to have the most benefits between the two. For example, if you start your day by heading straight to the gym, you will be less likely to make unhealthy eating choices throughout the day. In other words, starting strong will make you want to finish strong.

Morning workouts also encourage increased weight loss, better sleep, and lower blood pressure. At this point, researchers don’t fully understand why morning exercisers tend to lose more weight. Generally, it seems to be because these folks make healthier eating choices throughout the day as was mentioned above. However, it could also be due to the fact that they sleep better. People who exercise later in the day usually struggle with sleep because of that “wired” feeling that often occurs after a gym session. The main culprit behind this is adrenaline, which doesn’t have enough time to drop down to normal levels before bedtime. Less sleep can also cause weight gain, which in turn affects blood pressure. Early morning workouts give your body time to recalibrate, helping your blood pressure drop significantly throughout the day.

Clearly, the timing of exercise has a huge impact on health, and health can always influence mental capacity. For example, you may have noticed that it’s harder to focus when you’re feeling under the weather. Since morning exercise improves feelings of wellness, it makes you more equipped to perform at a higher level. Until recently, morning exercise’s influence on brainpower was not understood. Scientists didn’t know how intensely the brain was affected or if only certain mental skills improved, for example.

A group of Australian scientists set out to answer these questions. They examined sixty-seven Australian males and females (55-80 years old), separating them into three groups. The first group was not allowed to exercise and had to sit and work uninterrupted for six and a half hours. The second group also had to sit for the entire six and a half hours but worked out every morning for thirty minutes. The third and final group exercised in the morning for thirty minutes and periodically throughout the day for three minutes every half hour.

At the conclusion of their study, the scientists found that thirty minutes of moderate exercise in the morning, stimulated working memory (executive function) and BDNF in their subjects. The morning exercise combined with periodic walking breaks throughout the day provided the best results in increased cognition.

According to this study, the best workouts for increasing your executive function abilities are moderate-intensity morning exercises. What is classified as moderate-intensity? Technically speaking, it would vary person to person. Since everyone has different levels of fitness, what’s moderate to one might be extremely intense for another. According to the Mayo Clinic, the easiest way to tell if you’re in your moderate zone is if you are breathing faster, but not out of breath. Additionally, you should still be able to keep up a conversation, but not be able to sing.  Fast walking or biking to work is a great example and might just be the most ideal way to squeeze in that AM exercise before you start your workday!

It’s important to note that not all of the brain functions reacted the same way in the study. As stated earlier, the executive function skills changed the most. This could mean that certain brain functions may need different types of exercise to reach optimal levels.

According to Psychology Today, this idea is backed up by a couple of other studies that found that different types of exercise affected different cognitive functions. For example, one study (Won et al., 2019) found that moderate-intensity biking increased subjects’ ability to remember certain names and words. Yet another study (Heisz et al., 2017) found that high-intensity interval training (HIIT) improved the brain’s ability to recognize familiar faces. Special workouts with a combination of exercises could be the best way to increase multiple brain functions!

In addition, although the scientists concluded morning workouts to be the best for brain health, they didn’t thoroughly test workouts at any other time during the day. It would be interesting to see how evening or afternoon exercise affected cognition as well. But for now, we know that morning exercise has multiple physical and mental benefits that cannot be ignored. So schedule in your morning workouts and get started!