Every June, the LGBTQ community comes together to celebrate their diversity, love, self acceptance, and pride. This year, Pride Month is alive and well, despite the restrictions that world conditions have imposed. In this article, we explore the background to Pride Month and provide an overview of what Pride Month 2020 is going to look like.

What is the LGBTQ Community?

LGBTQ stands for lesbian, gay, bisexual, transgender, and queer. Also known as the gay community, it is a loose association of groups brought together by a common culture and belief in social causes. The LGBTQ community celebrates their diversity, individuality, sexuality, and pride. In fact, the word “Pride” is synonymous with the self love that is evident throughout the LGBTQ community.

In the early morning hours of June 28th, 1969, eight officers from the New York City Public Department Morals Division raided the Stonewall Inn, a gay bar in Greenwich Village. This was nothing new, but this time the patrons of the bar decided to stand up for their civil rights. Hundreds of people fought back against police oppression, forcing the cops to barricade themselves inside the Stonewall Inn. The protests spread, continuing for six days.

The LGBTQ community had been organizing as far back as the 1920s. But it was the Stonewall Inn riots that propelled it to a new level and emphasized the celebration of gay pride. The coverage of the riots around the world also brought these types of injustices to light, building a huge support base for the community.

On the first anniversary of the Stonewall Inn police raid, marches were held in New York, Los Angeles, Chicago, and San Francisco. From then on, they became an annual event, first across the United States and then worldwide. Throughout the 70s, marches were a mixture of politics and celebration. However, throughout the 1980s, less radical factions took over the organization of the marches. From that point on, the focus was on celebration and unity.

Modern day Pride Marches draw millions of people. In Chicago, combined Pride Festivals regularly involve more than a million participants and spectators. 2020 is the 50th anniversary of the first Pride March in 1970.

Pride Month 2020 celebrations are held in most countries around the world, with huge celebratory marches taking place on June 28th. The colorful celebrations involve the LGBTQ community and the public at large in a day of fun and inclusiveness. Often the police are active participants in the festivities.

As a result of the Covid-19 pandemic, many planned Pride Month celebrations have been canceled. However, we can still look forward to a massive international celebration thanks to the work of InterPride, the global federation of Pride organizations, and the European Pride Associations Organization. They have put together an event called Global Pride.

Events will be about bringing together Pride organizations and the broader LGBTQIA community around the globe. Pride organizations have been invited to express interest in producing or providing content to the event, and it will be a mixture of both live speeches, dialogue, engagement pieces, performances by musicians, queer artists, and other entertainers.

This twenty-four-hour virtual celebration will take place online starting at 12pm EST. Global Pride will provide an opportunity for the LGBTQ community to look back over their half-century journey from the Stonewall riots, celebrating their successes and looking ahead at what’s to come.

Global Pride will, no doubt, be the largest online Pride Month 2020 event this year. But it will by no means be the only one. Many other events that would traditionally be held on the streets have transferred to an online platform. Here are a few of the events you can look forward to participating in virtually over the coming days:

Pride Toronto—Pride Toronto has been an annual event since 1981. It has grown to be one of the largest and most popular Pride celebrations in the world. The people behind Pride Toronto weren’t going to let a little inconvenience like a worldwide pandemic get in the way of their special day. They have organized a range of cool online events for June 28th to replace the traditional street marches. A highlight of the day will be the Dyke Rally. In addition, every Saturday of June will feature an assortment of virtual parties and celebrations.

“Now is a time we need to come together to support the organizations that help bring critical resources to LGBTQ people in need and ‘Can’t Cancel Pride’ aims to do just that.”

Pride Month 2020 will clearly look very different to what we have all come to know and love. However, by transferring our energies online and staying connected, we can all still celebrate along with the LGBTQ community, while maintaining social distancing and staying safe and healthy at home.

Let’s face it, November isn’t the most exciting of months, is it? The fun of Halloween is over, and the...

The holiday season is an exciting time to connect with friends and family at gatherings over food. Food has the... 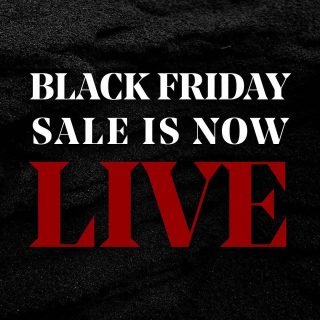 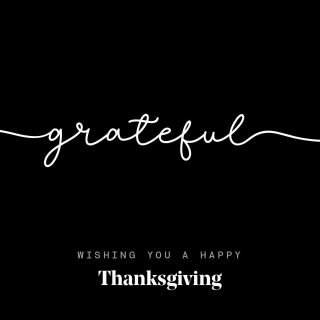 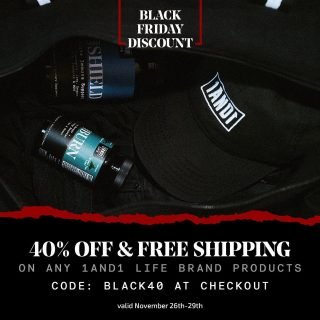 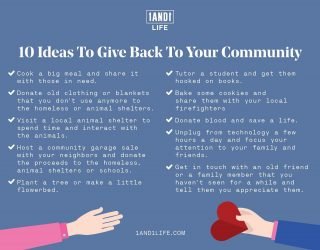 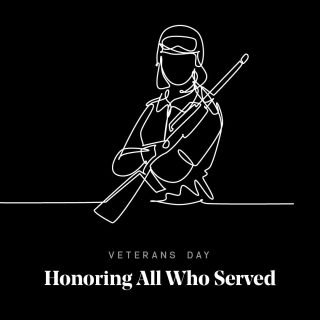 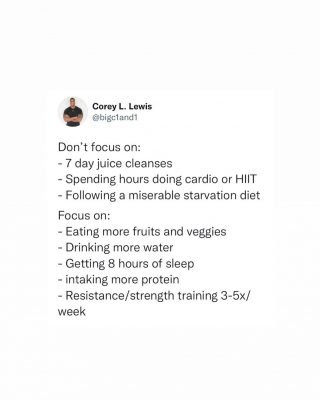 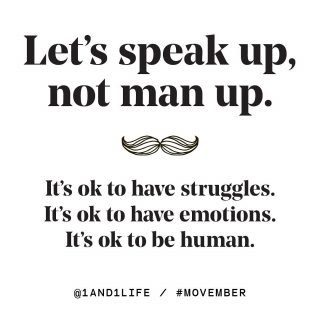 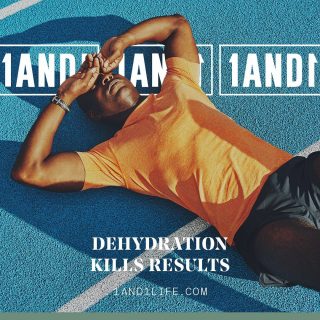 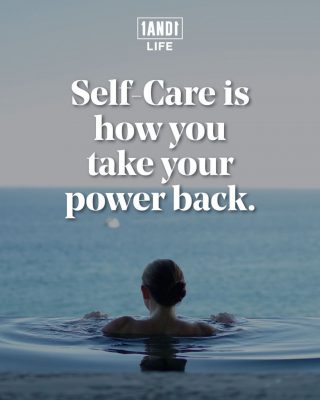 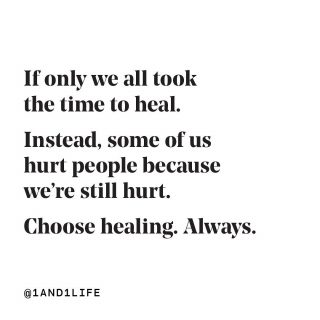