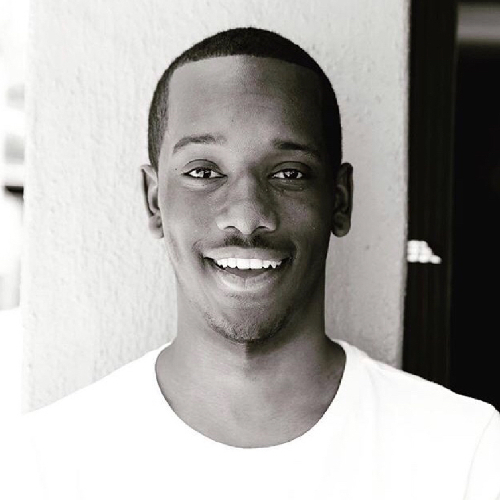 Scooter Taylor: Young Entrepreneurship & Innovation in the Marketplace—OFF THE CUFF

Can the COVID-19 lockdown inspire new innovation? One entrepreneur and businessman seems to think so. This week we go Off the Cuff with QuarantineCon co-founder, Scooter Taylor. Scooter brings his fresh perspective to the subject of how business and personal interaction will evolve in light of the pandemic environment. He also provides insights into the genesis and future development of QuarantineCon. Want to know more?

In this interview, Scooter discusses the following topics:

Scooter Taylor is an entrepreneur and businessman. Scooter was born and raised in Memphis, Tennessee. As a child he began learning Tae Kwon Do, going on to become an instructor in his early teens. He became fascinated with business after seeing the growth of his local Tae Kwon Do school.

Between 2011-2015, Scooter attended Morehouse College, graduating with a Bachelor’s Degree in marketing. The following year he founded Water Wars Atlanta, a student-led non-profit dedicated to ending the world’s water crisis. In 2016, he co-founded LookLive, a website and app to help men browse the style of their favorite celebrities, influencers, and media figures, find the exact products they are wearing and buy them directly from the app.

In March of 2020, Scooter co-founded QuarantineCon. This initiative was created as a response to the pandemic environment which has engulfed the planet. QuarantineCon brings the world’s movers and shakers together in order to maximize the time that we are all spending at home. This culture-focused digital community is growing rapidly.