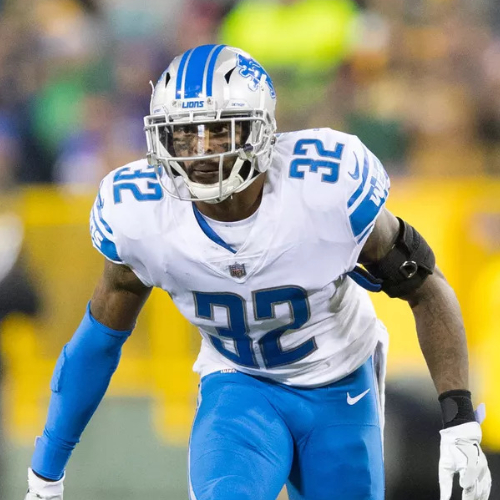 OFF THE CUFF with NFL Player Tavon Wilson on Family & Prioritizing

This week we go Off the Cuff with NFL Free Agent, Tavon Wilson. In this interview, he provides insight into a professional athlete’s perspective on life under COVID-19 conditions. Here’s how it’s affecting him as a free agent.

In this interview, Tavon addresses the following issues:

Tavon Wilson is an NFL Pro Football Player who is currently a free agent. He was drafted by the New England Patriots in the second round of the 2012 NFL Draft. However, many of the leading NFL analysts questioned the pick, as Wilson was virtually unknown at the time.

Wilson will serve as a back up free safety in the regular NFL football season. In his pro debut, he recorded four tackles, two pass deflections, and made his first career interception off a pass. On October 7, 2012, he earned his first career start, collecting a season high ten combined tackles.

Wilson finished his rookie season with 41 tackles, six pass deflections, and four interceptions.  He completed his four year rookie contract in 2016, becoming a free agent. When the New England Patriots chose not to re-sign him, he got picked up by the Detroit Lions. They signed him to a two-year deal. Wilson was selected during training camp to be the Lion’s starting strong safety. He competed his first season with Detroit with a career high 89 combined tackles, two pass deflections, two interceptions and a sack in 15 games and 14 starts.

In 2018, the Lions re-signed Wilson to another 2-year contract.