How can you reclaim your pre-Covid fitness level? The COVID environment has forced us all out of our normal fitness routine. What can you do to get it back without breaking your body in the process? In this in-depth, Off the Cuff interview with Larry Sharpe, Fit Legend founder CJ Hammond provides valuable insights from the trenches to help us achieve our best physically and mentally.

In this article, CJ shares the benefits of his fitness expertise and business experience. He shares a number of insights, including:

CJ Hammond was born and raised in Washington, DC. He attended St. John’s Catholic High School and then went on to played Division One football at Temple University. After graduating in 2013 with a degree in human resources, he relocated to Miami, Florida. There he opened his first gym, Fit Legend Sports and Fitness. The gym specialized in sports fitness and rehabilitation.

In 2016, CJ was forced to close down his gym due to financial pressures. He fell on hard times, resorting to sleeping in his car. He then relocated to Los Angeles. There, he worked out at a boxing gym for three years while he upskilled his professional knowledge of the fitness industry. He became a certified EXOS Performance Specialist. In 2019, he rebranded and started Fit Legend Inc., a personal coaching service. CJ focuses on functional training, sports performance, recovery, and boxing. His clientele includes a number of celebrities and top athletes, including the #2 overall NFL draft pick Chase Young.

Here’s CJ on the mission that drives Fit Legend:

At Fit Legend Inc, we provide an integrated performance system that enhances the overall productivity and skill level of each athlete: Optimally, Efficiently, and Ethically. Our athletes are motivated through educational tools that allow them to understand the operational value of each tactical point. This knowledge allows them to apply our teachings to their specific athletic ability, physical environment, and life’s daily routines. Reducing the risk of an injury is our ultimate goal. 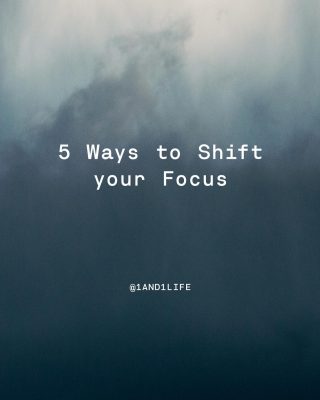 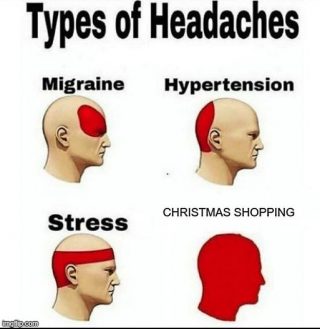 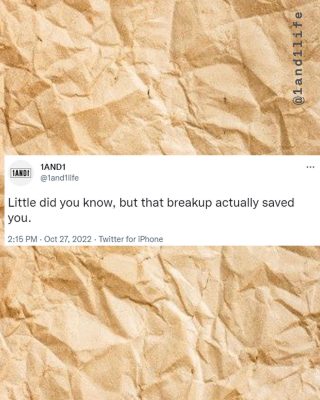 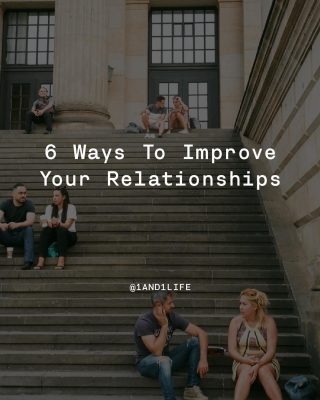 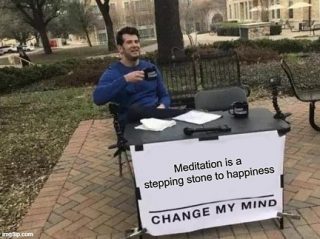