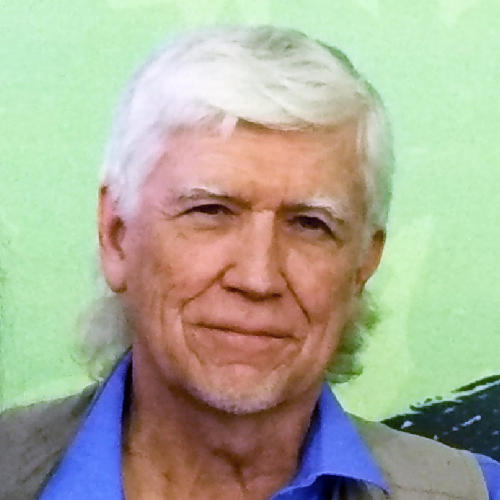 Dr. Russ Mittermeier: Secrets of the Rainforest & Exploring Biodiversity Across The World—OFF THE CUFF 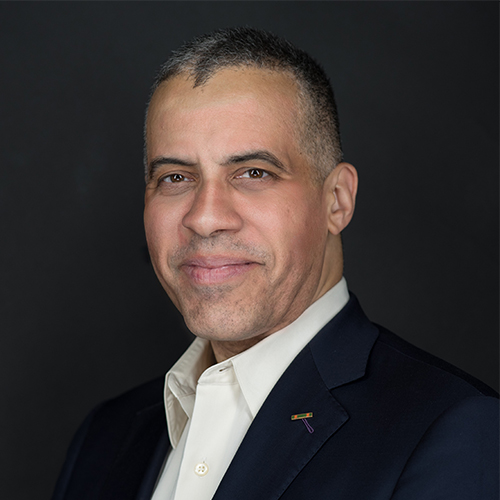 This week we go Off the Cuff with Dr. Russ Mittermeier, one of the world’s leading environmentalists and an expert in biodiversity. Dr. Mittermeier has been described as a modern-day Indiana Jones and has been named by Time Magazine as a Hero of the Planet. Want to know what makes him such a legend?

In this interview, Dr. Mittermeier discusses the following topics:

Dr. Russ Mittermeier is the chief conservation officer of Global Wildlife Conservation. He is a primatologist and herpetologist, and the author of several books and more than 300 scientific papers. Between 1989 and 2014, Russ served as the President of Conservation International. Then, between 2014 and 2017, he was the executive vice chair of that organization.

Russ’ research has taken him to more than 30 countries on all 7 continents. For the past four decades, Russ has been the chairman of the IUCN-Word Conservation Union Species Survival Commission Primate Specialist Group. Before becoming President of Conservation International, he worked for more than a decade at the World Wildlife Fund in the United States. He was elected a lifetime honorary IUCN-World Conservation member in 2012.

Russ has been named as Hero of the Planet by Time Magazine. Russ has a passion for the discovery and description of new species. He has described a total of 18 new species and has 8 species named in his honor. Russ has worked with many tribal communities, helping them to implement a range of conservation measures. He has long stressed the connection between biodiversity and human cultural diversity.