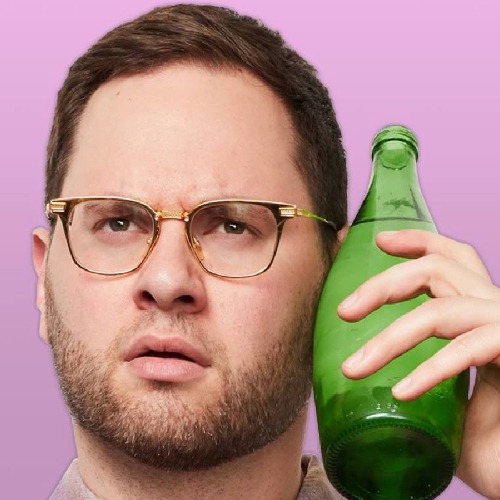 Water Will: Within Me, WWE Music & Songwriting—OFF THE CUFF

This week we go Off the Cuff with New York-based recording artist and painter Will Roush. In this freewheeling, light-hearted interview, Will provides insights into his creative process, revealing how he locks in mentally to produce his incredible artistic creations.

In this interview, Will discusses the following topics:

Will Roush is a New York-based recording artist and painter. In 2016, Will paired with the songwriting and production team CFO$ to provide theme songs and soundtracks for World Wrestling Entertainment (WWE). His song ‘Dreams That I Have’ has become an official theme song for WWE Raw. Will also features on WWE Pro Wrestler Tino Sabbatelli’s theme song ‘G.O.A.T’ Will’s hit song ‘Watch This’ was the official theme song of WWE Fastlane.

In 2011, Will released the album ‘Know My Name’, featuring the singles ‘Been a Long Time’ and ‘Where Roush Happens.’ Other singles available through iTunes include ‘Fitch’, ‘All Mine’, M.O.M, ‘White Yeezy’s’, ‘Steppin’ ‘Do Dat Do’, ‘Sauce’ and ‘Water and Condoms.’