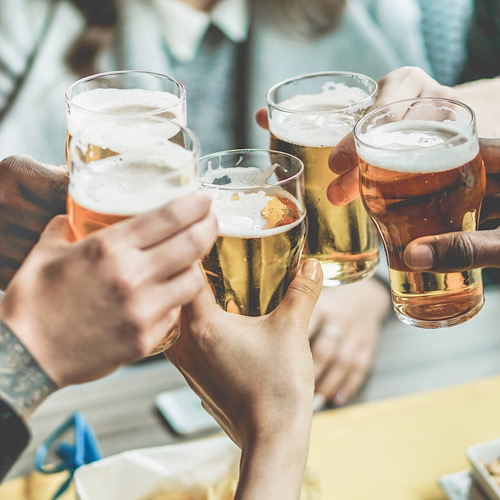 Advice on Drinking Beer While on a Diet to Lose Weight 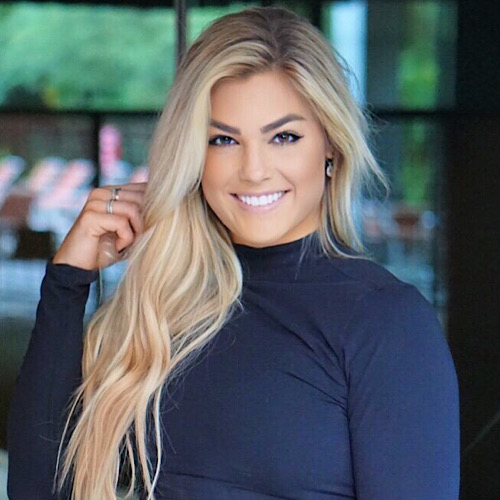 A lot of “fitness experts” out there think that all alcohol needs to be completely removed from your diet in order to be successful during your fat loss journey. But moderation is key—and you can still hit your weight loss goals while enjoying the occasional beer while on a diet.

Incredibly, “moderate drinking” according to the National Institute on Alcohol Abuse and Alcoholism (NIAA) is defined as fourteen drinks a week. This amounts to no more than four drinks a day. Keep in mind: the effects of alcohol on the body can result in more harm than good. This is important when you’re trying to create a healthier lifestyle. If you drink “moderately” according to the NIAA, you’re adding between 1800-2050 extra calories to your diet per week. If you choose to drink 4 beers in one day, you’re adding an extra 600 calories to that day alone.

So my question to you: did you allot enough calories that day for your “moderate” drinking? That’s a ton of liquid calories—and in order for you to burn a pound of fat, you have to burn 3,500 calories. Those extra calories from a regular 12oz beer will definitely not help you on your quest to drop the extra fat.

It doesn’t get lower than Bud Select 55 when it comes to calories and carbs. People generally don’t drink beer on a keto diet. But this one is an awesome choice when it comes to beer with only 1.8 grams of carbs per beer. If you’re trying to get a buzz, this may not be your choice; with only 2.4% alcohol, you may need more than a few. The calories, however, come in only at 55, thus the name. So drinking 4 in a day only brings you to just over 200 calories—much better than its full-bodied 147-calories-per-beer cousin.

This is one of our favorite low cal, low carb beers, simply because Heineken did not ruin the taste of the beer. It doesn’t taste watered down, and it serves more of a punch than Bud 55 when it comes to alcohol content at 3.3%. With only 99 calories and 7 grams of carbs, this is an awesome choice that still tastes similar to the original.

If you aren’t concerned about the alcohol content of the beer itself and simply enjoy the taste, Heineken also makes a beer that has zero percent alcohol. It’s called Heineken 0.0, and this version has only 69 calories and 4.8 grams of carbs.

Michelob has done an awesome job with marketing this beer. They are showing us that this is the beer that “fit” and active people drink. This beer only has 95 calories and 2.6 grams of carbs per bottle. This makes it a perfect choice for people who try hard to reduce their liquid calorie intake but can’t resist a light, ice-cold beer. (You still get the alcohol content—close to a normal beer at 4.2%.)

An awesome alternative to beer and soda is a non-alcoholic diet ginger beer. This is for people who really want to cut out booze completely, but still want to enjoy social situations. It has zero calories, zero sugar—basically zero everything.

Can You Drink Beer on the Keto Diet?

This is a question I get a lot as a coach, especially from dudes who love to drink beer on Sunday and watch the Packers. Here are a few things you need to know about drinking beer while you’re on Keto:

Beer isn’t off-limits when you are on keto, but just remember to do your research and track your beers so you have an accurate indication of how many carbs you’re consuming—and so that you can stay in ketosis.