World Lung Cancer Day: How to Know the Signs and Keep Yourself Healthy

August 1, 2022, is World Lung Cancer Day. Many of us have family members, friends, and loved ones who are affected by lung cancer. It’s important to know the signs of lung cancer and how we can keep ourselves healthy by creating proactive and intentional habits to lessen the likelihood of being diagnosed. Let’s check out how we can stay well and take care of our lung health.

World Lung Cancer Day: Who Is Affected and What Are the Causes?

First, let’s discuss what lung cancer is. The American Lung Association explains that lung cancer happens when cells in the lung change (or mutate). Most often, this is because of exposure to dangerous chemicals that we breathe. Anyone can get lung cancer, but those who are 65 years or older are most likely to be diagnosed.

Smoking is the most common cause and number one risk factor for lung cancer. About 90 percent of lung cancer comes from smoking, as the smoke from tobacco holds chemicals that are very dangerous to our health and lungs. Even if you are not a smoker yourself, breathing in secondhand smoke can also put you at risk for lung cancer.

While smoking is the most common cause, there are other factors that can also contribute to lung cancer, such as radon or other hazardous chemicals that you might ingest at work or from being outside; particle pollution, such as exhaust from a car, plane, etc.; and even your family’s genetics.

It’s hard to know which one you might have unless you go to your primary care physician. If you’re noticing any of the following symptoms, it’s wise to set up an appointment, as these are common symptoms of lung cancer:

It doesn’t mean you have cancer if you have any, or even multiple, of these symptoms. Try not to worry or diagnose yourself. But it is something to be mindful of, especially if the symptoms don’t get better or worsen. Record any symptoms that you have and alert your doctor if you feel like it’s getting serious.

Lung Cancer Treatment, How to Prevent Cancer, and Staying Hopeful

Treatments for people diagnosed with non-small cell lung cancer include surgery, chemotherapy, targeted therapy, radiation therapy, or even a combination of treatments, depending on the direction of your doctor.

Those with small cell lung cancer usually undergo surgery to remove the cancerous tissue or undergo radiation therapy and chemotherapy.

Receiving treatment can be difficult and leave many people feeling lonely, tired, discouraged, and overwhelmed. But keeping your friends and family close can help you feel supported and heard. Keeping these relationships close can help you lift your spirits on bad days.

There’s no sure way to prevent lung cancer, but if you’re looking for ways to stay healthy and lessen your chances, try the following: Cut back on smoking, try to avoid secondhand smoke, exercise, and have a balanced diet of vegetables, fruits, and essential nutrients.

If you or anyone you know has lung cancer, we’re rooting for you. Keep fighting and sharing how lung cancer can affect us. With more knowledge, we can help create healthier habits for ourselves to lessen the chances of getting cancer.

How To Switch to Natural Deodorant: 7 Tips

Right around when you hit puberty, you start wearing deodorant. Deodorant, make no mistake, is a great solution; it prevents...

Can CBD Be Absorbed Through Skin: 5 Truths

CBD oil is a majorly popular relaxant. It’s legal, safe, and available in a wide range of products, including drinks,... 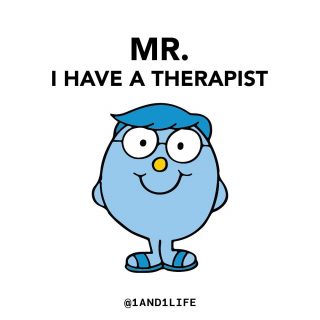 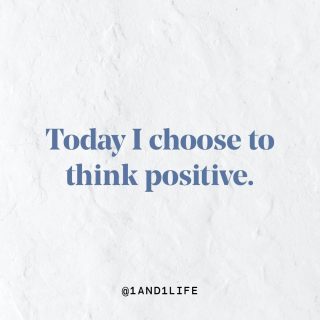 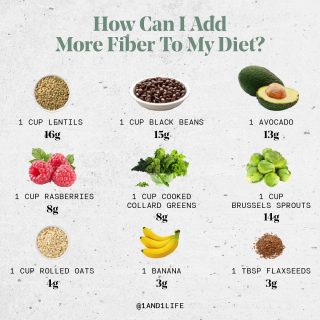 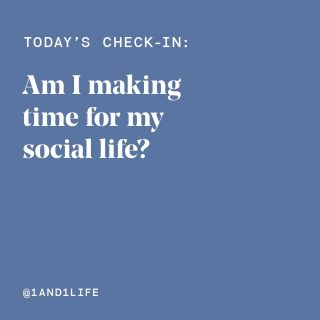 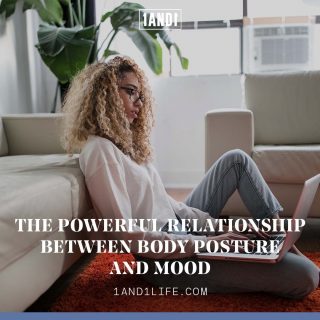 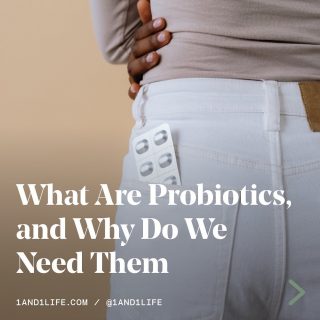 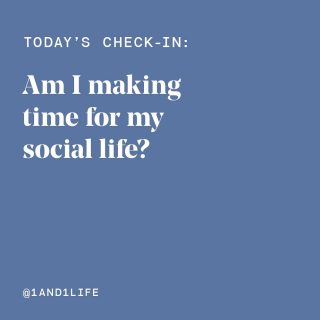 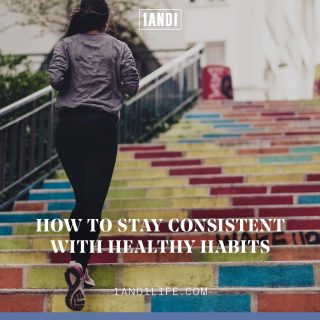